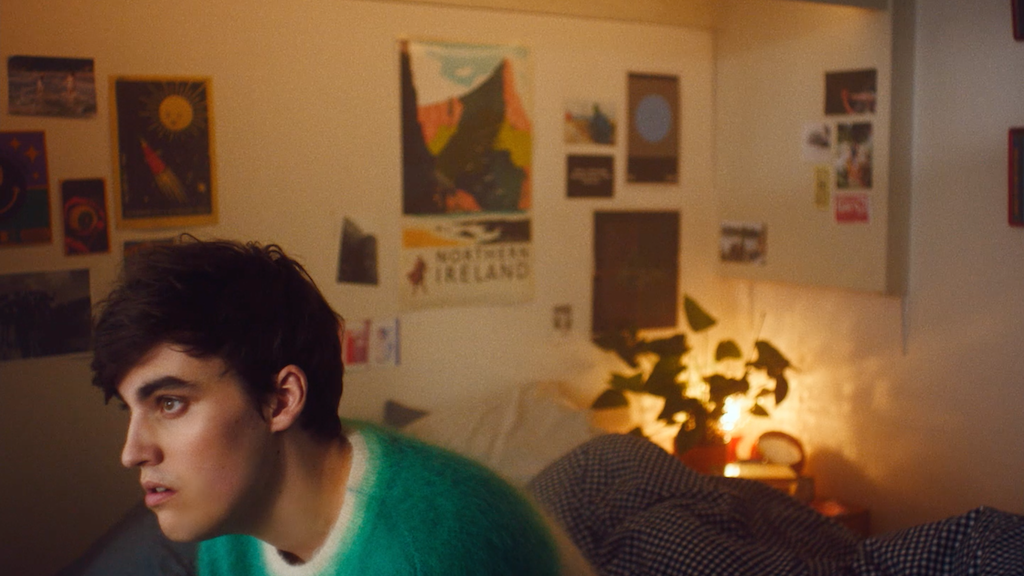 JC Stewart: Lying That You Love Me 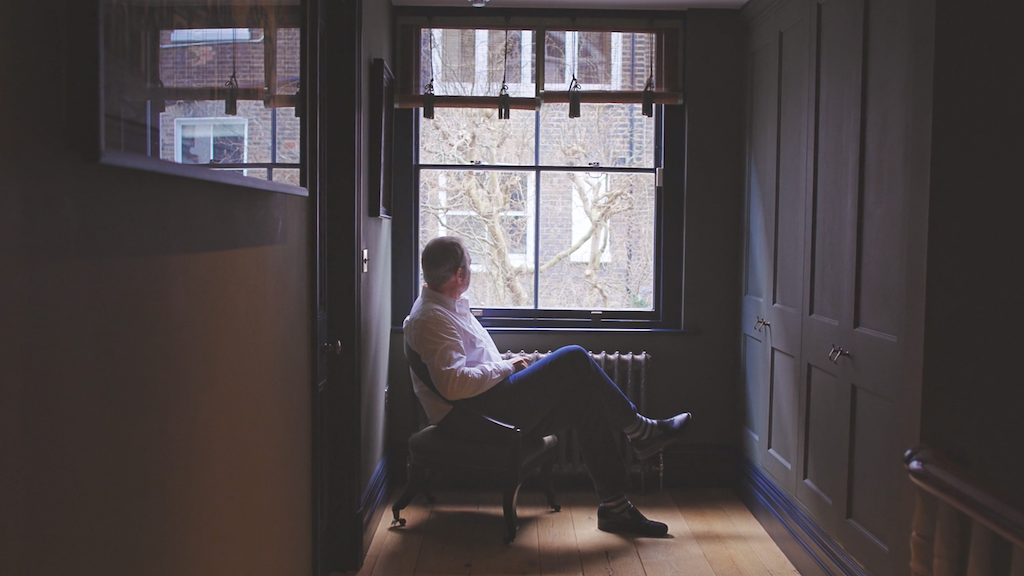 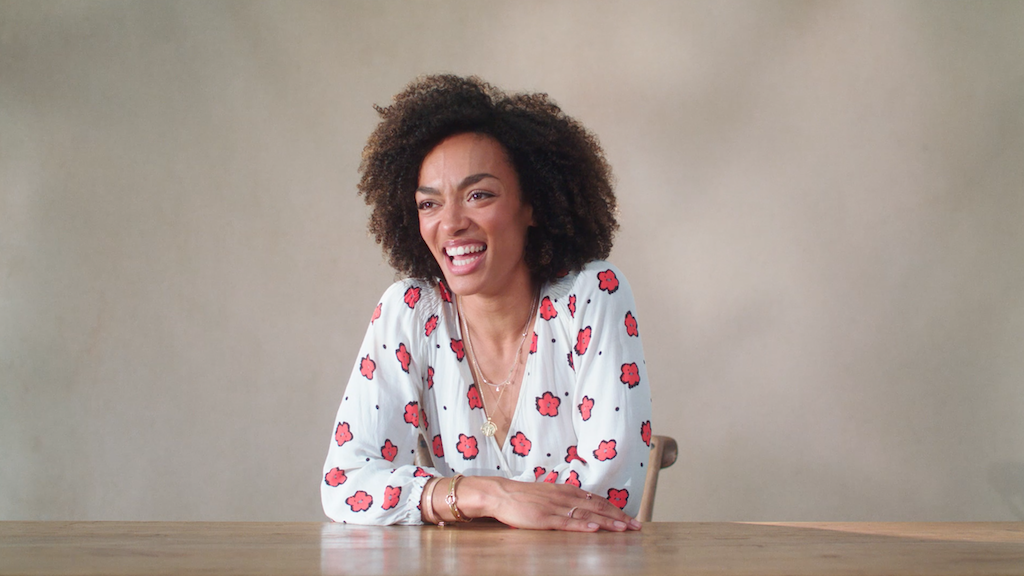 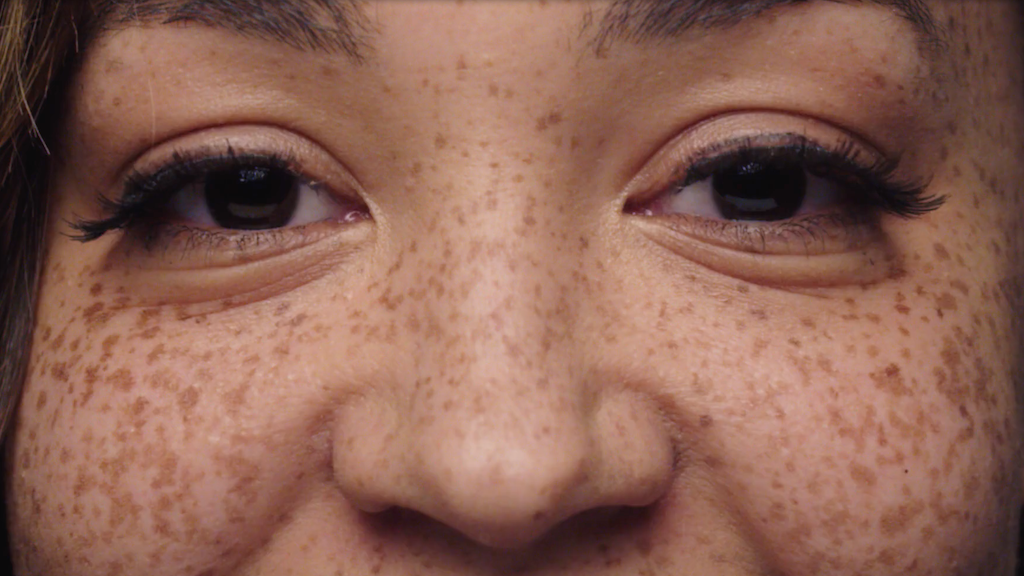 Netflix: Orange is the New Black 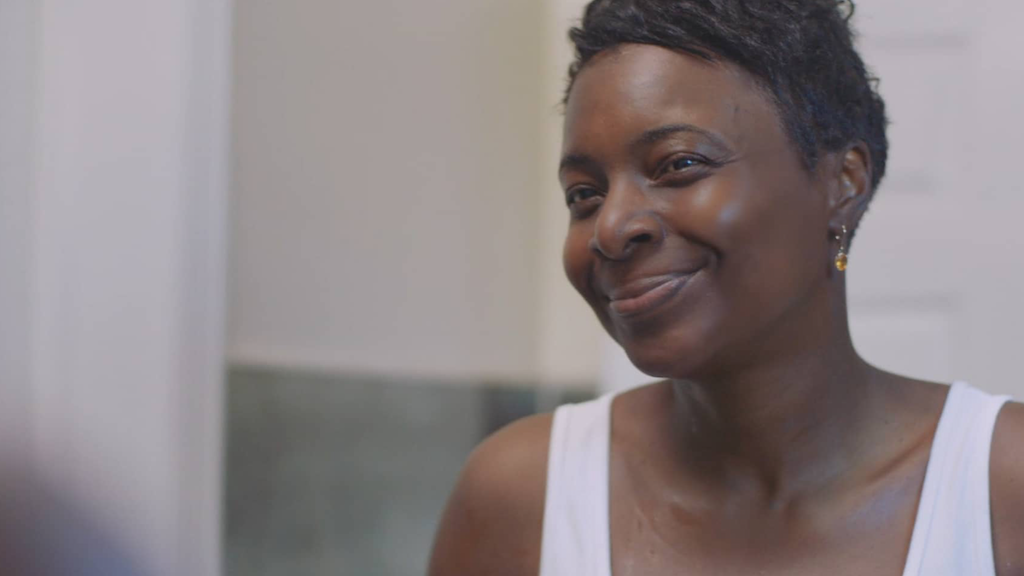 Sophie is a BFI Net.Work x BAFTA Crew listed director, and a graduate of the intensive year-long Directors' Workshop at the NFTS, sponsored by Barbara Broccoli’s EON Productions. Her short films have screened at numerous international Oscar and BAFTA qualifying festivals, and have been distributed on Amazon and iTunes alongside screening on AMC’s shorts channel as a primetime Movie of the Week.

In 2019, Sophie was shortlisted for Channel 4's 4Stories, and was then selected alongside BAFTA and Emmy winning filmmakers for the Uncertain Kingdom film fund with her latest short, SWAN, produced by 2018 Screen 'Star of Tomorrow' Helen Simmons. SWAN is currently in post production and will be screened in cinemas nationwide in early 2020.

Sophie has directed commercials and content internationally for a variety of global brands and broadcasters including Netflix, Dove, Lancôme, Huntsman, and Christies. She has a strong interest in visually striking content with human stories at heart.