A comedy set in a world where it's normal, just about, to take a dating coach on a date with you.

Produced by Warp Films (This is England, Submarine) for Sky Comedy 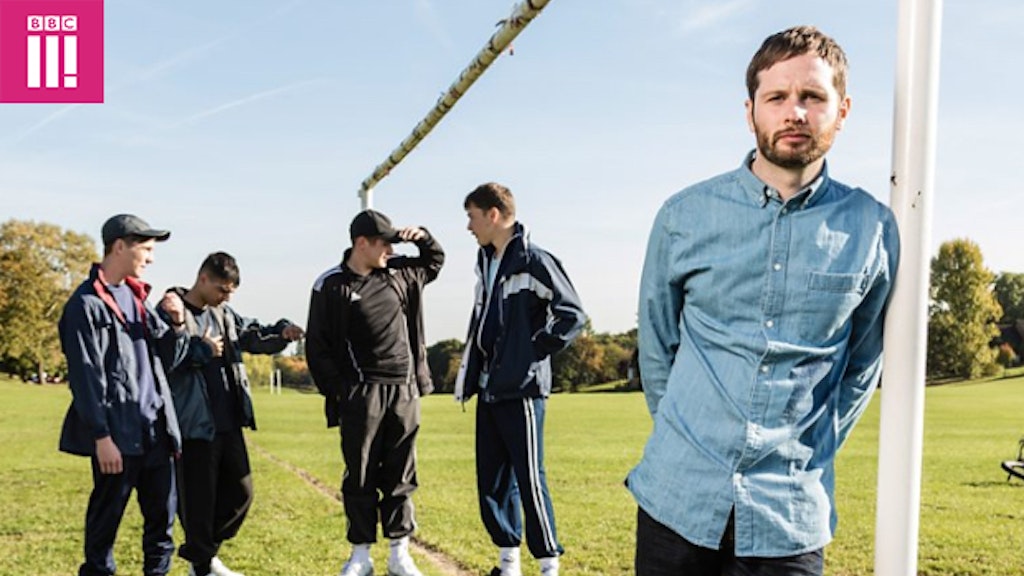 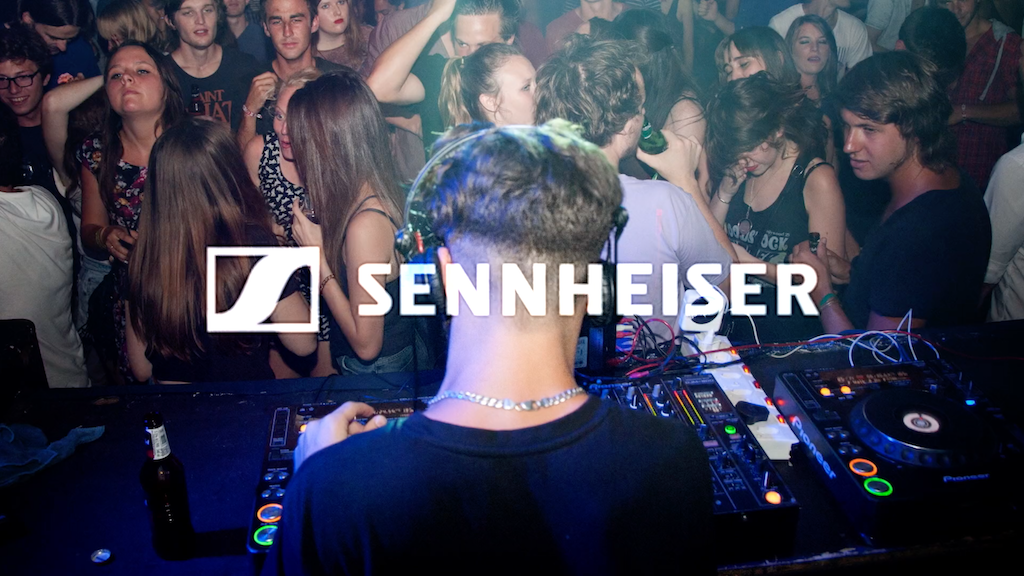 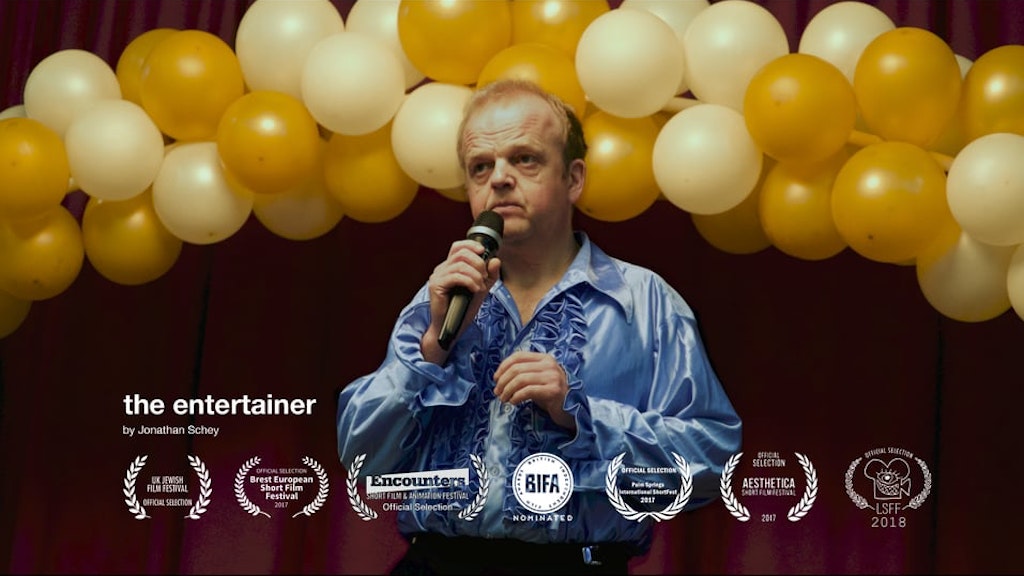 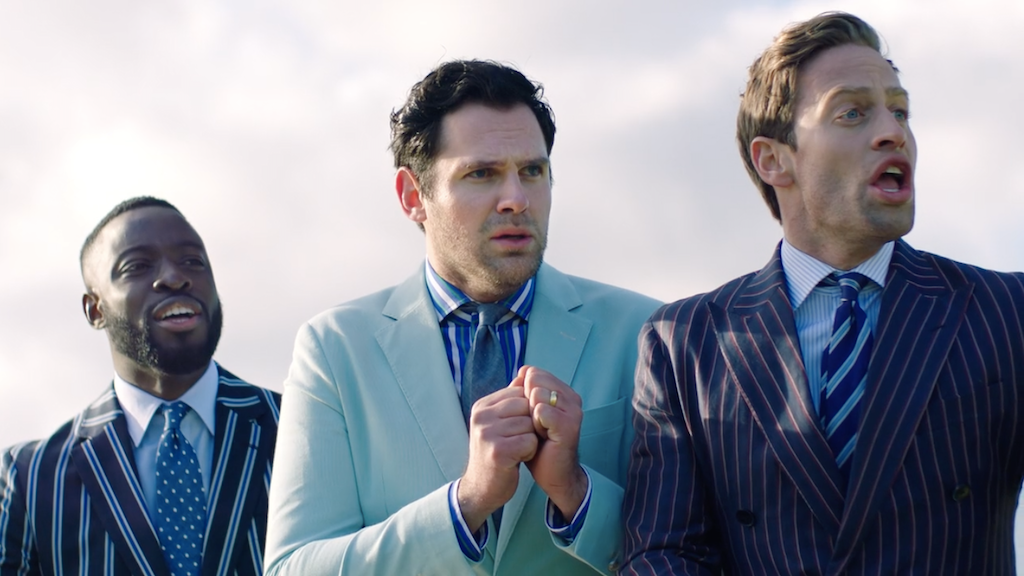 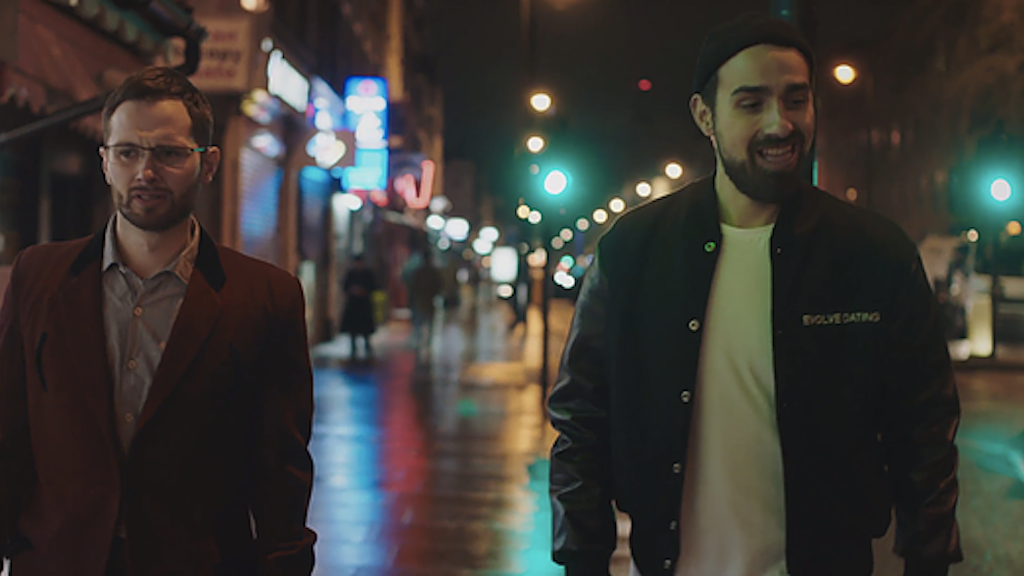 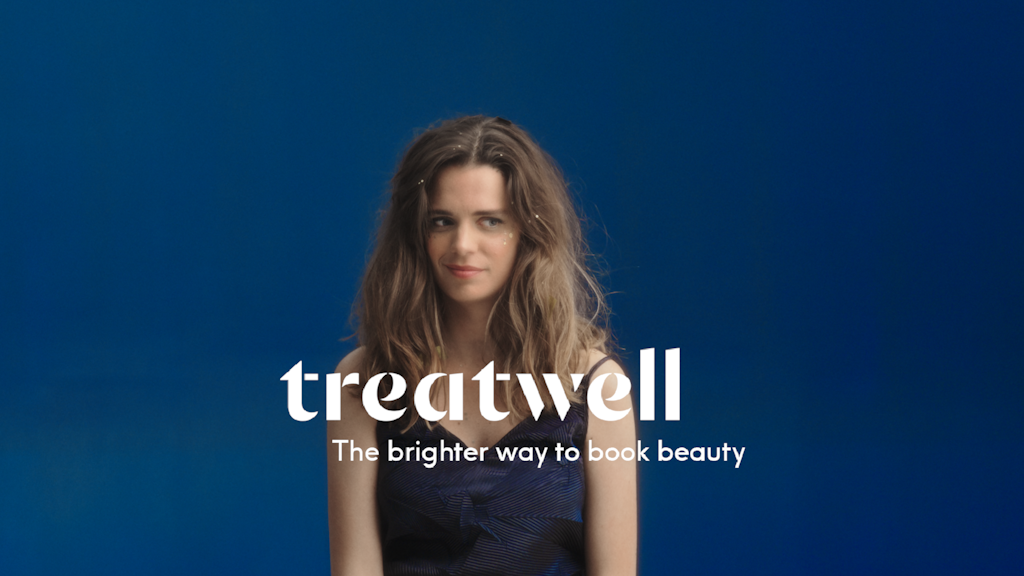 London based Director & writer Jonathan Schey’s brilliance is in quiet character studies that deliver a compelling narrative that is both darkly funny and empathetic. As a viewer you are drawn into the world and quickly find yourself routing for the hero or heroine. Socially minded storylines magnify the humanity and narrative of the everyman or woman and combining this with strong casting and performances delivers rich nuggets of magic to the everyday.

Jonathan’s shorts have screened at festivals worldwide and his slate includes BIFA Nominated The Entertainer which won the Audience Award at Berlin Film Festival British Shorts, currently being developed into a series for TV. His latest directed short, The Coaches, is for Sky Comedy produced by Warp Films and can be viewed online at Sky.

Jonathan is currently on the prestigious iFeatures development scheme. Funded by Creative England, BFI, BBC Films and Creative Skillset, Jonathan's feature script is one of twelve selected by iFeatures as they seek to back the UK's most dynamic and inventive storytellers.