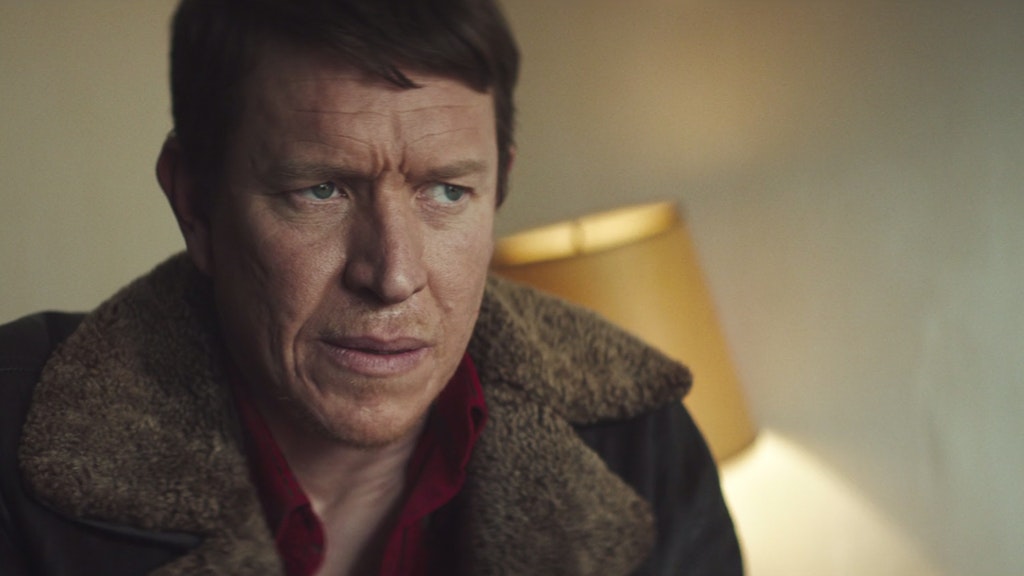 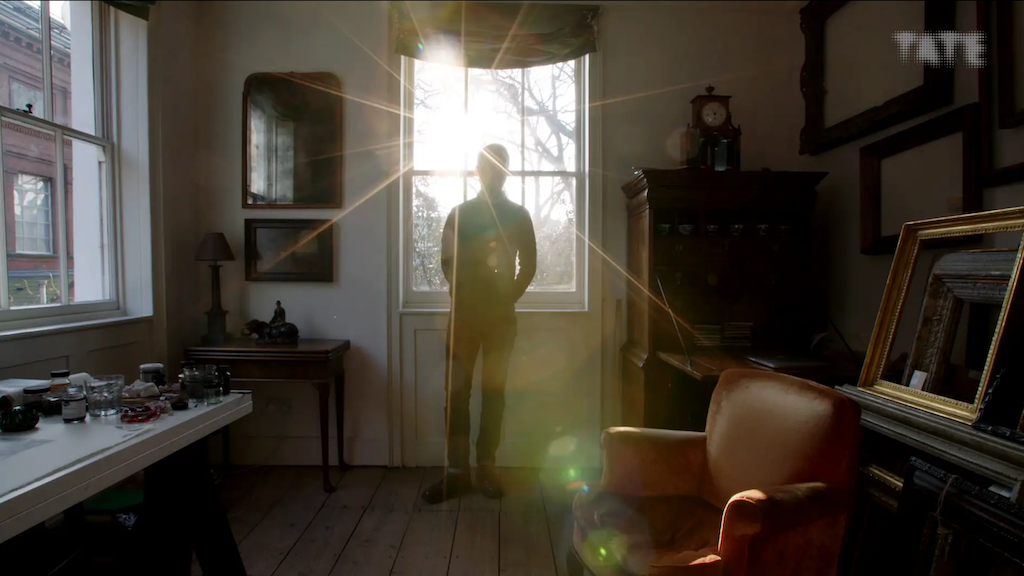 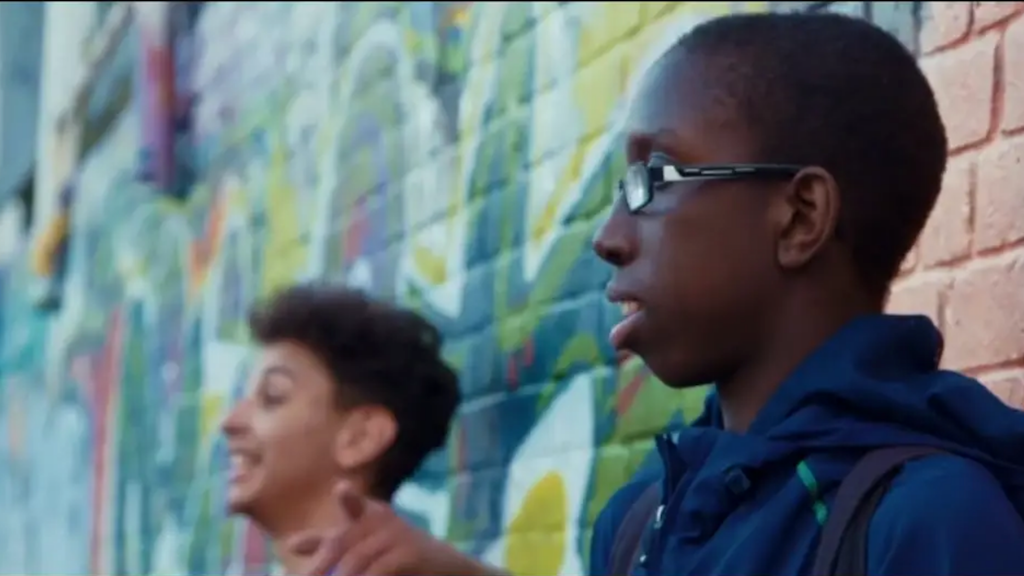 Colin began his directing career working across music videos, commercials and documentary for which he has received numerous nominations including a prestigious Grierson Documentary Award for Best Newcomer and the Innovation Award at the UK Music Videos Awards. He has created short form commercial work for brands such the Tate, adidas, Robinsons, British Airways and Castrol.

Colin is currently writing a contemporary TV drama set in London, commissioned by Sky Drama and his debut feature film Duffy, co-written with Luke Bainbridge, is in pre-production with the BFI.