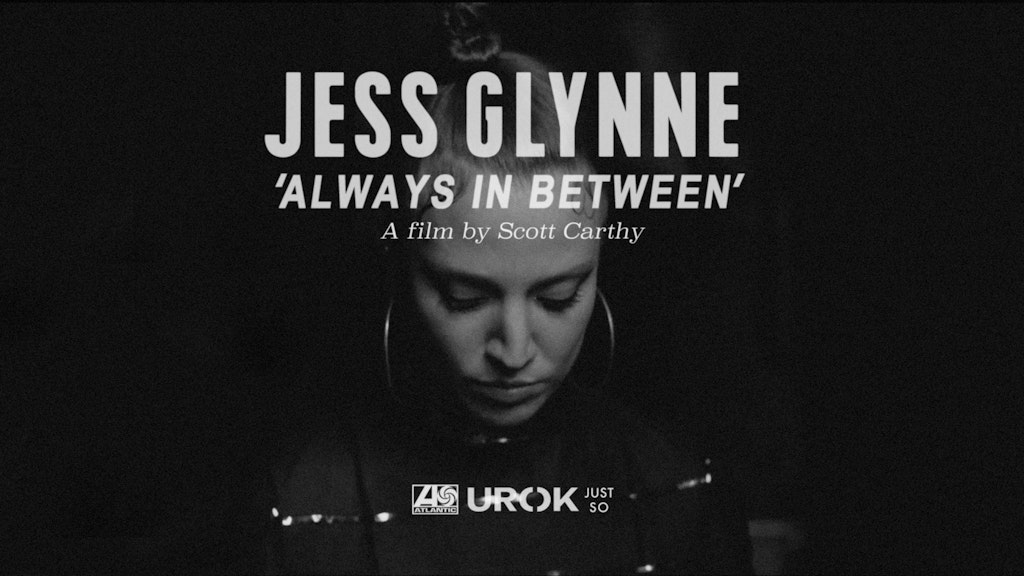 Jess Glynne: Always In Between

Red Bull: Way of the Wildcard: The Barefoot Biker 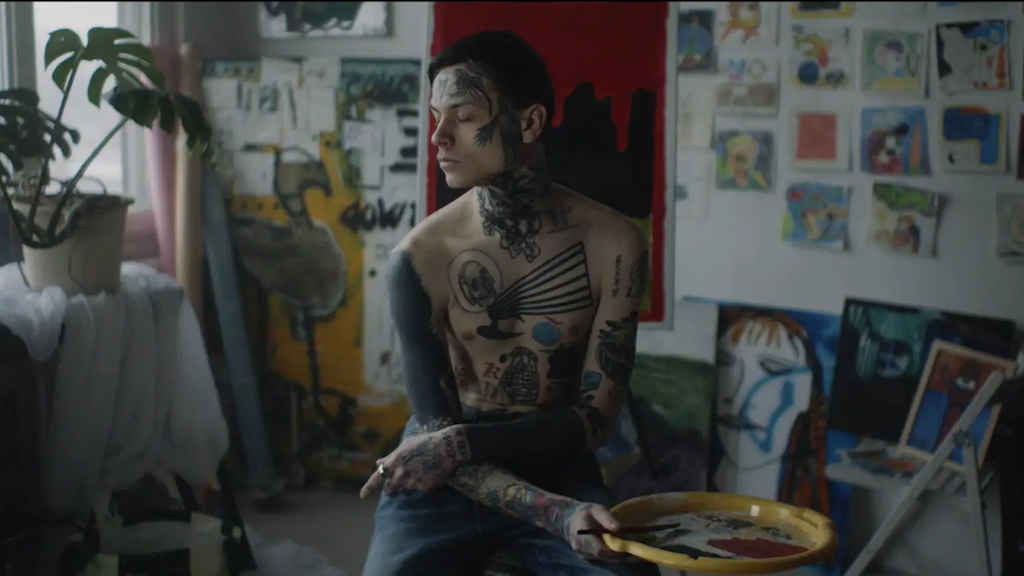 Levis: Not a Hero 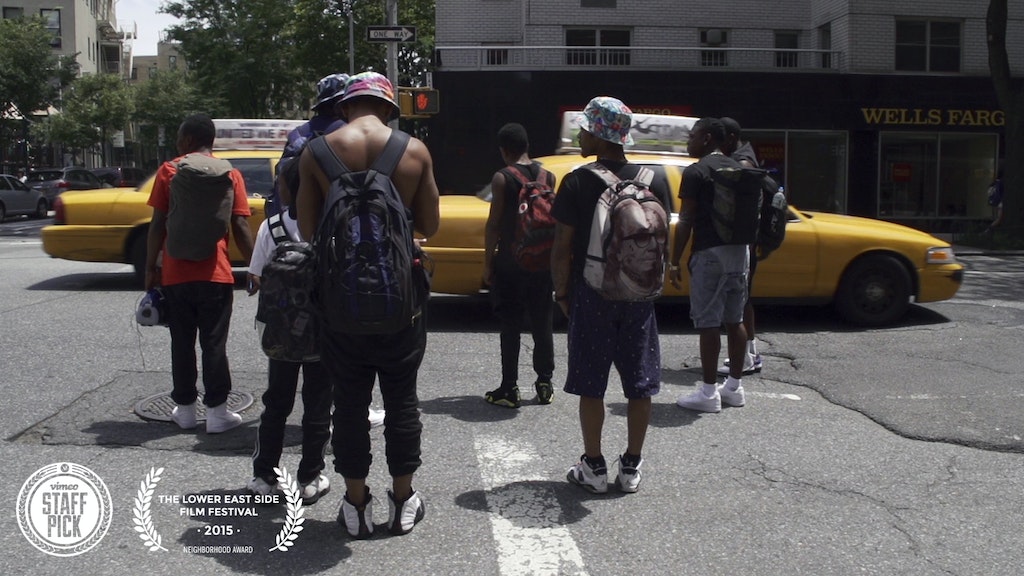 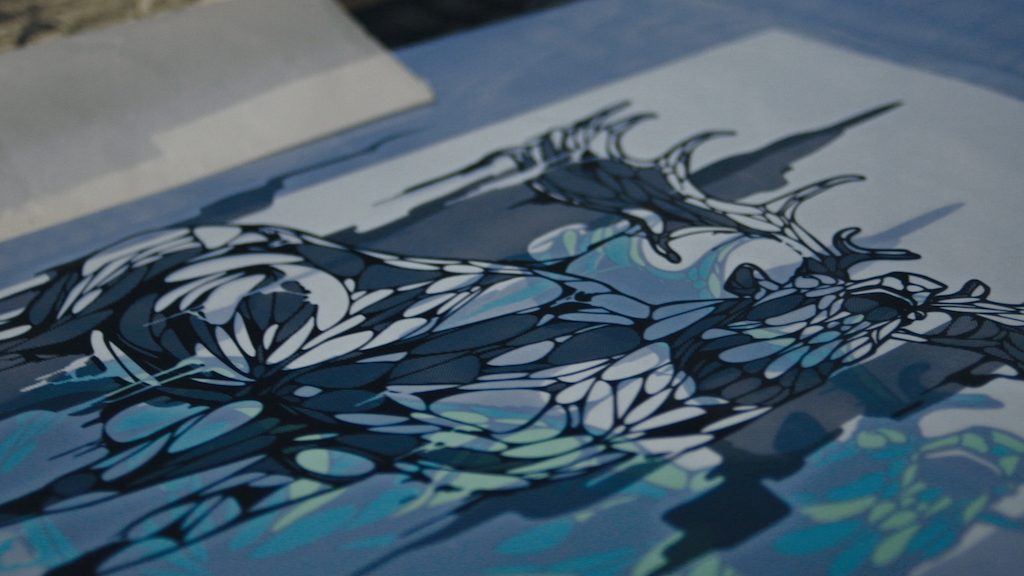 Tate Modern: Performing for the Camera

Scott’s intimate, observational style of directing makes the viewer feel that they are there in the moment. Whether it’s part of New York subway dance crews in Litefeet or up close and personal with model of the moment Adwoa Aboah. Scott brings unique aspects of communities to screen in a visual style that captures the energy and culture of all walks of life.

His latest film is a stylised and intimate documentary that presents record-breaking, singer-songwriter Jess Glynne as she’s never been seen before. Having become the first female solo artist in British music history to have 7 number one singles, Scott joined Jess on her first arena tour and followed her as she developed her much anticipated second album.