“A Global Phenomenon” - The Times

One Song. One Take. One Cab. An original content platform created by JS-F, Black Cab Sessions started in 2007 to provide audiences with an alternative to glossy promos, something that brought them closer to the magic and intimacy of a live performance. A mobile recording studio on wheels, complete with a constantly surprising and shifting vista.

Featuring musical legends such as Jack White, Mumford and Sons, the Roots and Brian Wilson and breaking the careers of up and comers like Lianne Le Havas and Michael Kiwanuka, the series captured the imagination of music lovers around the world for the original way it presented music.

With over 200 sessions and 40+ million organic online views, the meter is still running. 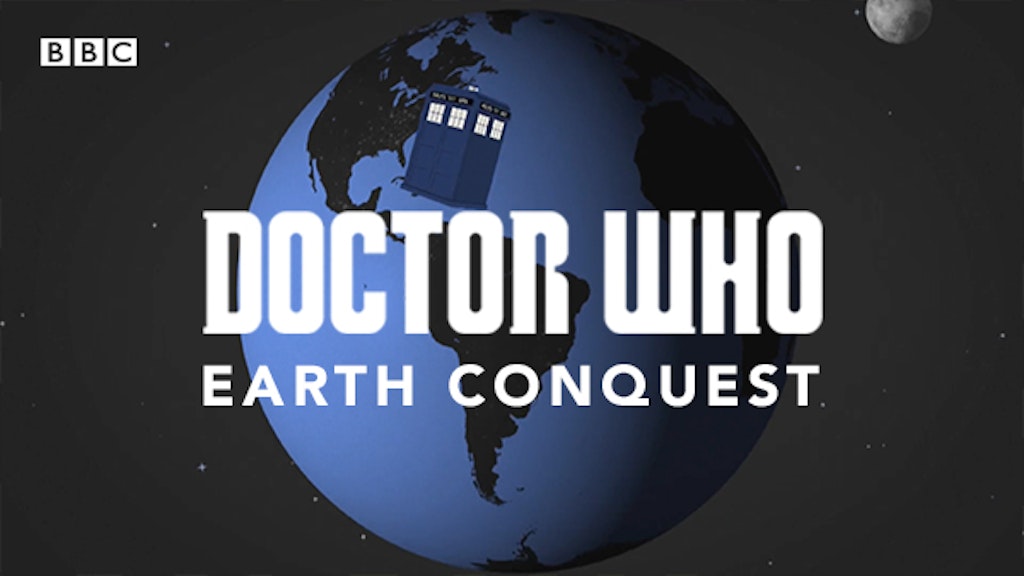 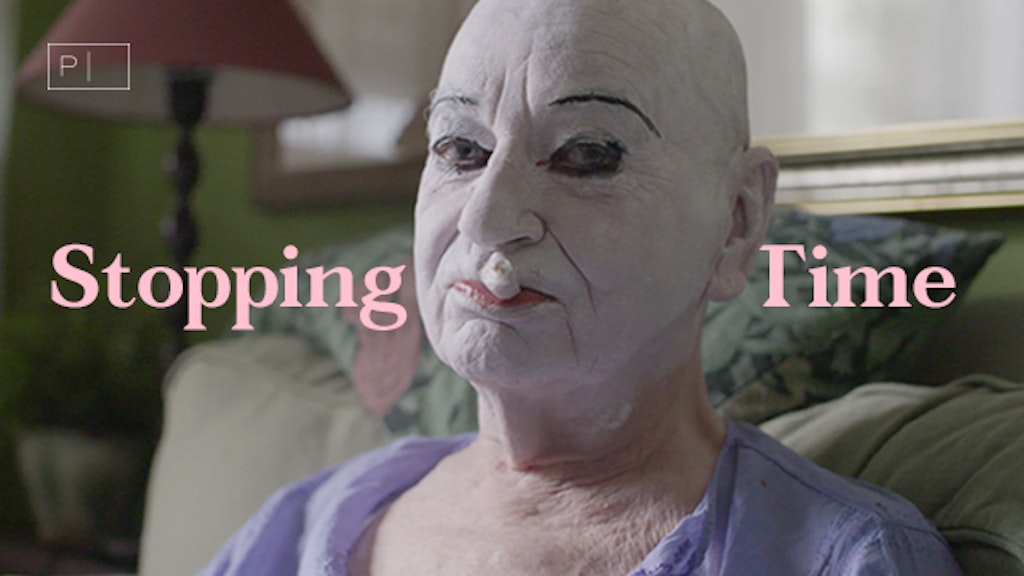 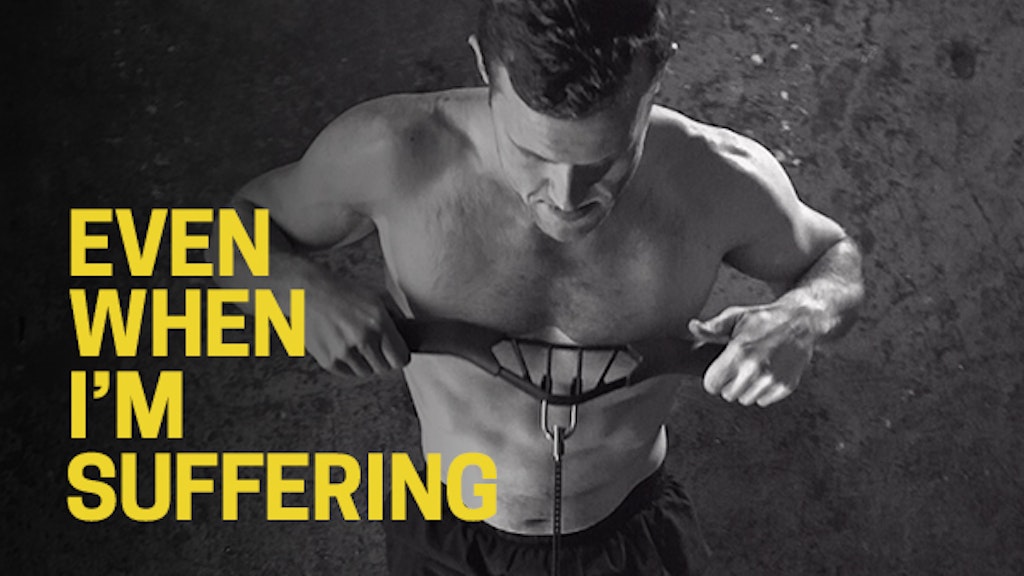 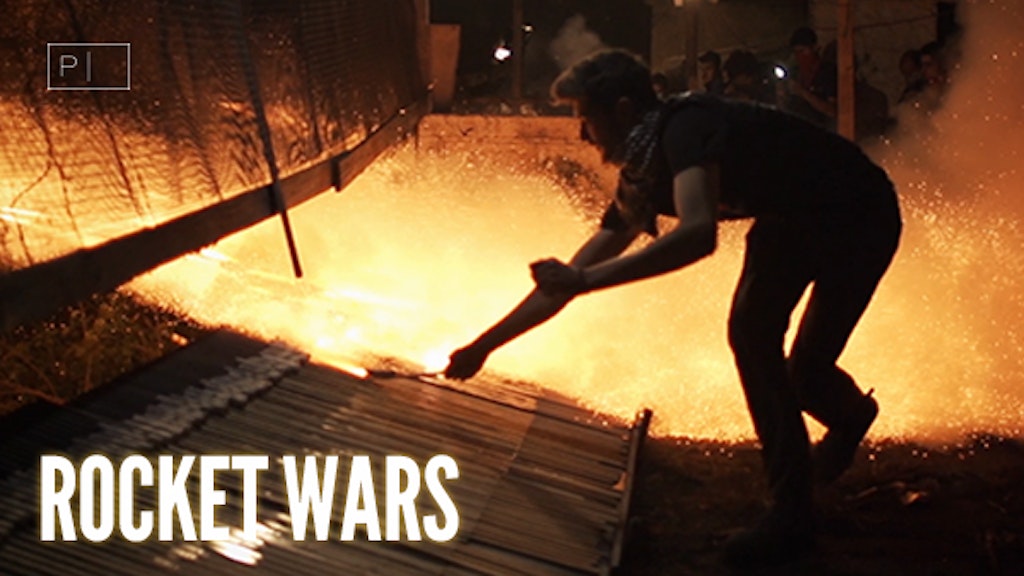 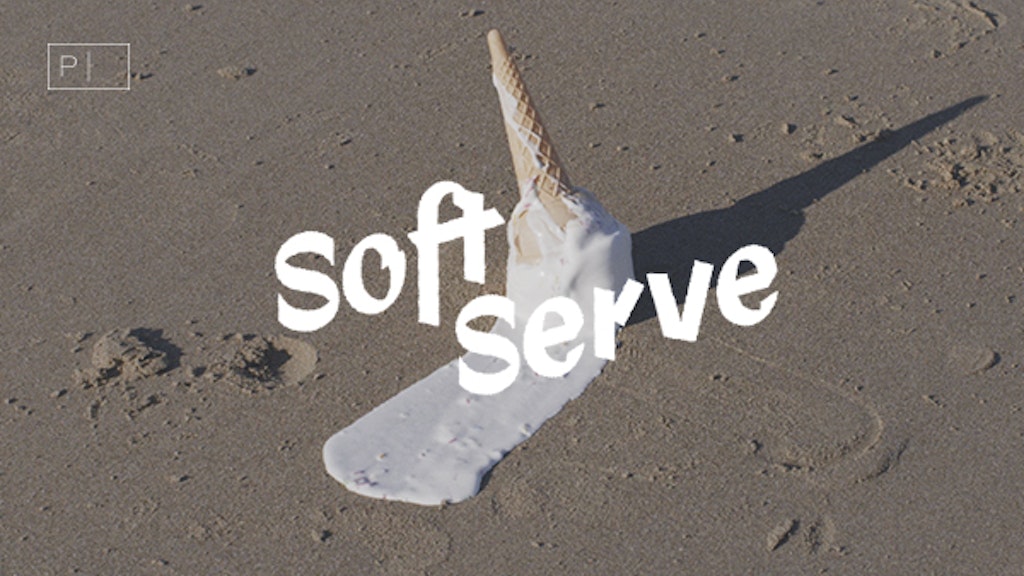 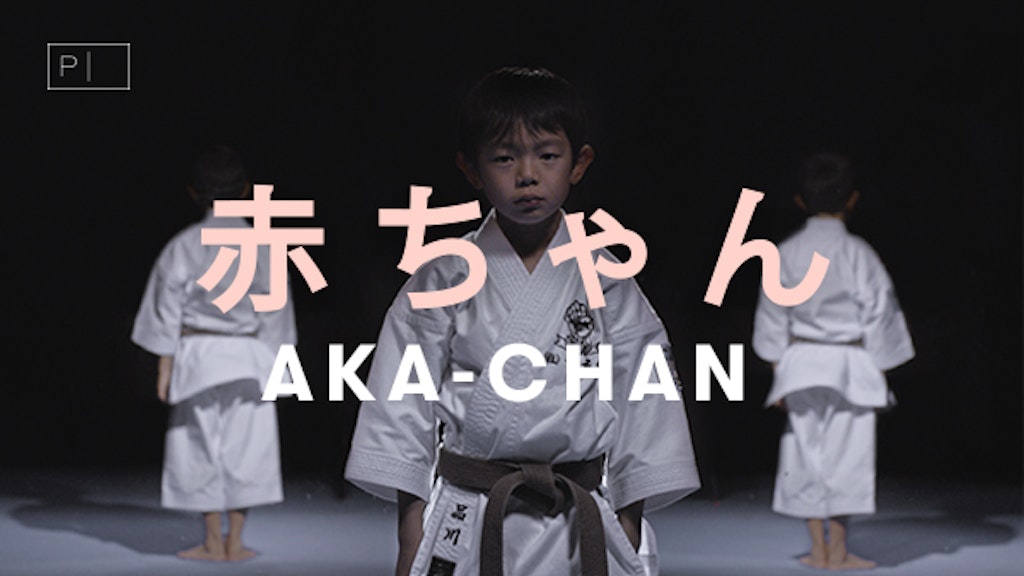 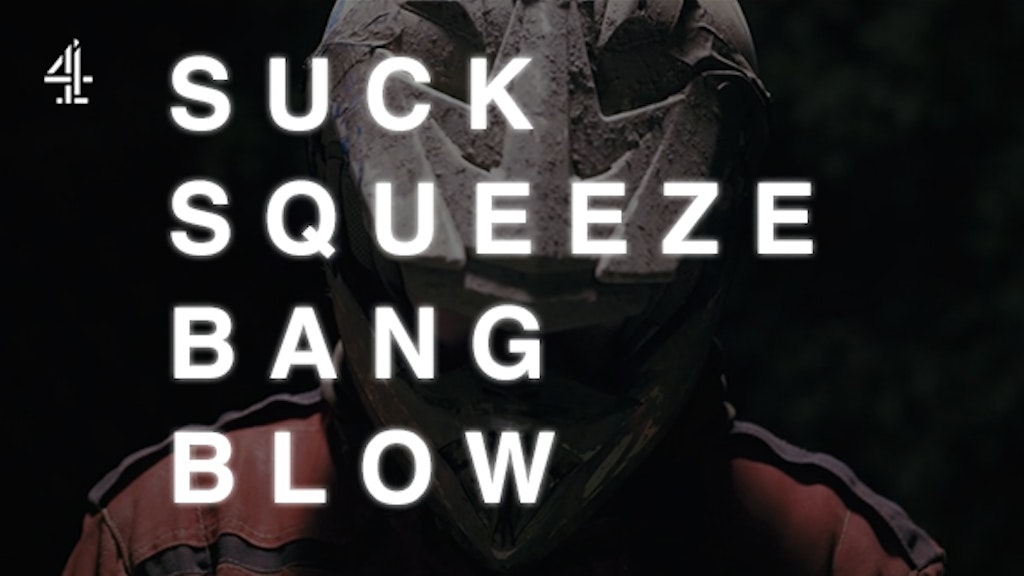 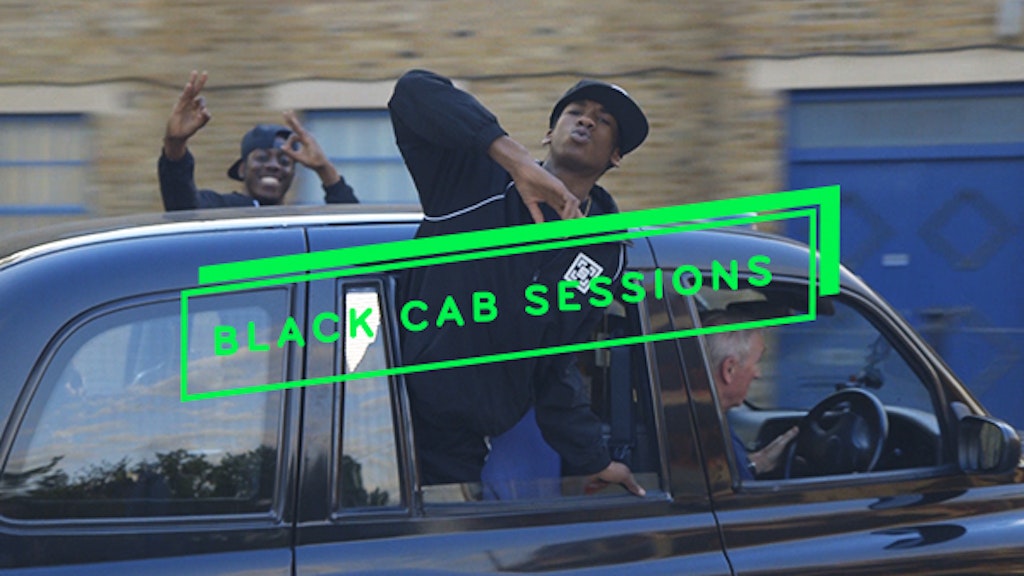