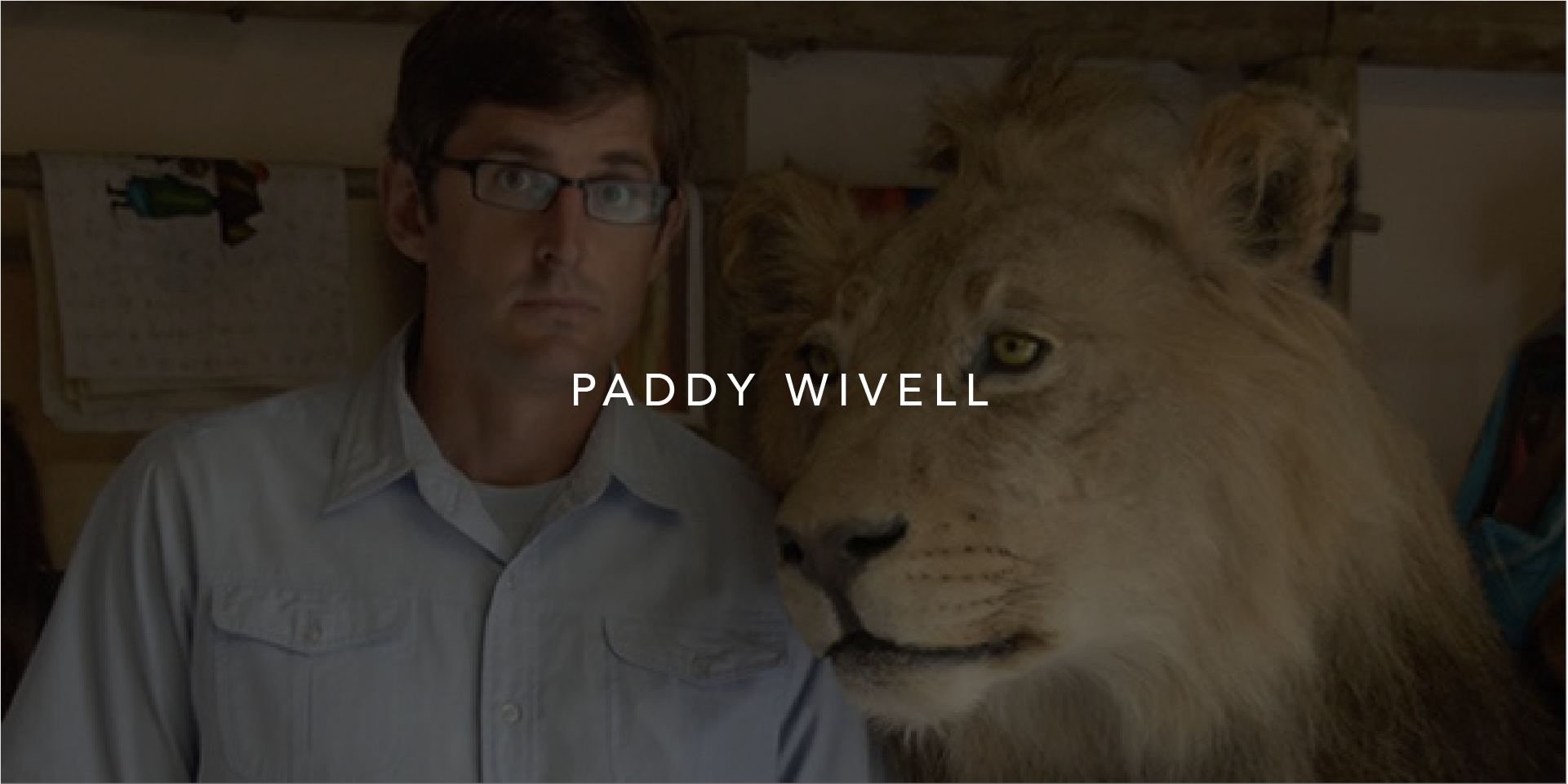 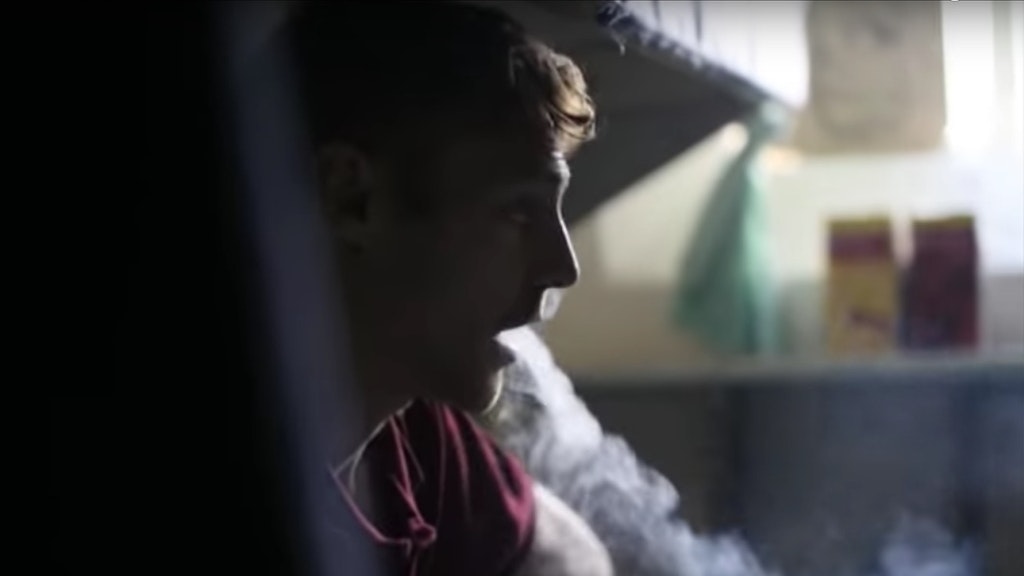 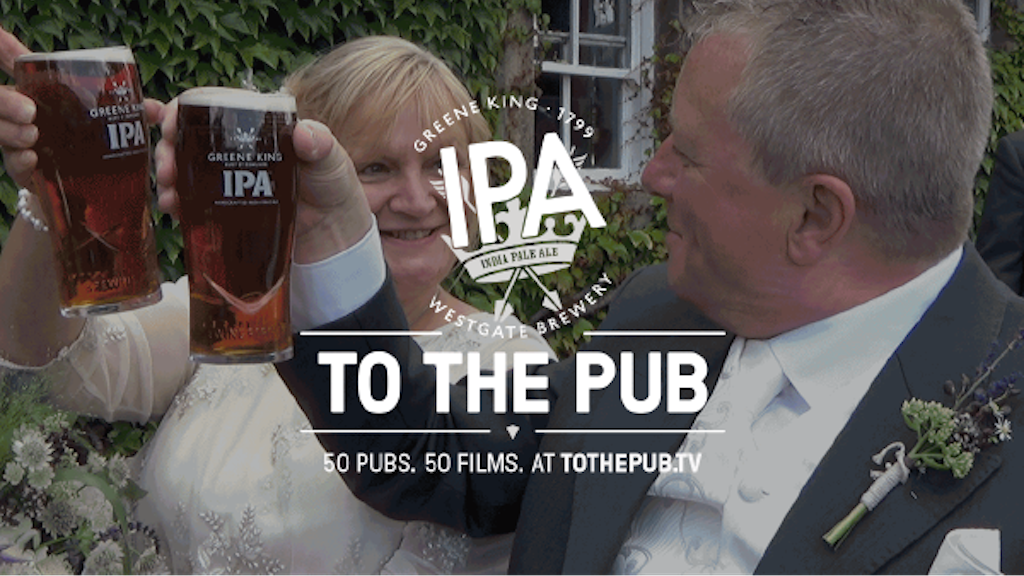 Greene King: To the Pub 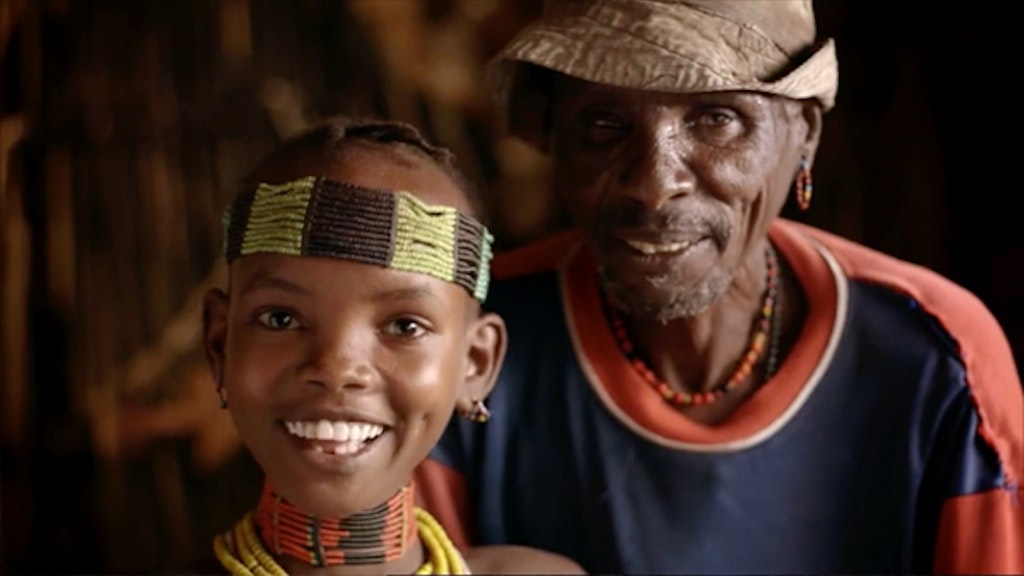 The Times describes Paddy as ‘a filmmaker of such exceptional talent so gifted and unassuming that you scarcely notice how accomplished he is’. A double BAFTA awarded documentary Director for fifteen years across BBC & Channel 4, his work sits regularly within our television schedules as a beacon of filmmaking that offers uniquely personal and authentic insight. Credits include Louis Theroux, Cutting Edge, Wonderland, The Tribe, First Dates and most recently Prison for Channel 4.

Paddy’s latest commercial work was the award-winning To the Pub campaign for Grey London and Greene King. Consisting of multiple TVCs and a series of online films to celebrate communities and the role of the good old local pub across Britain, the campaign is typically characteristic of Paddy’s trademark talent showcasing warmth, joyfulness, humanity, poignancy and comedy. A perfect example of how to bring real people, real stories & documentary storytelling into an entertaining short form.