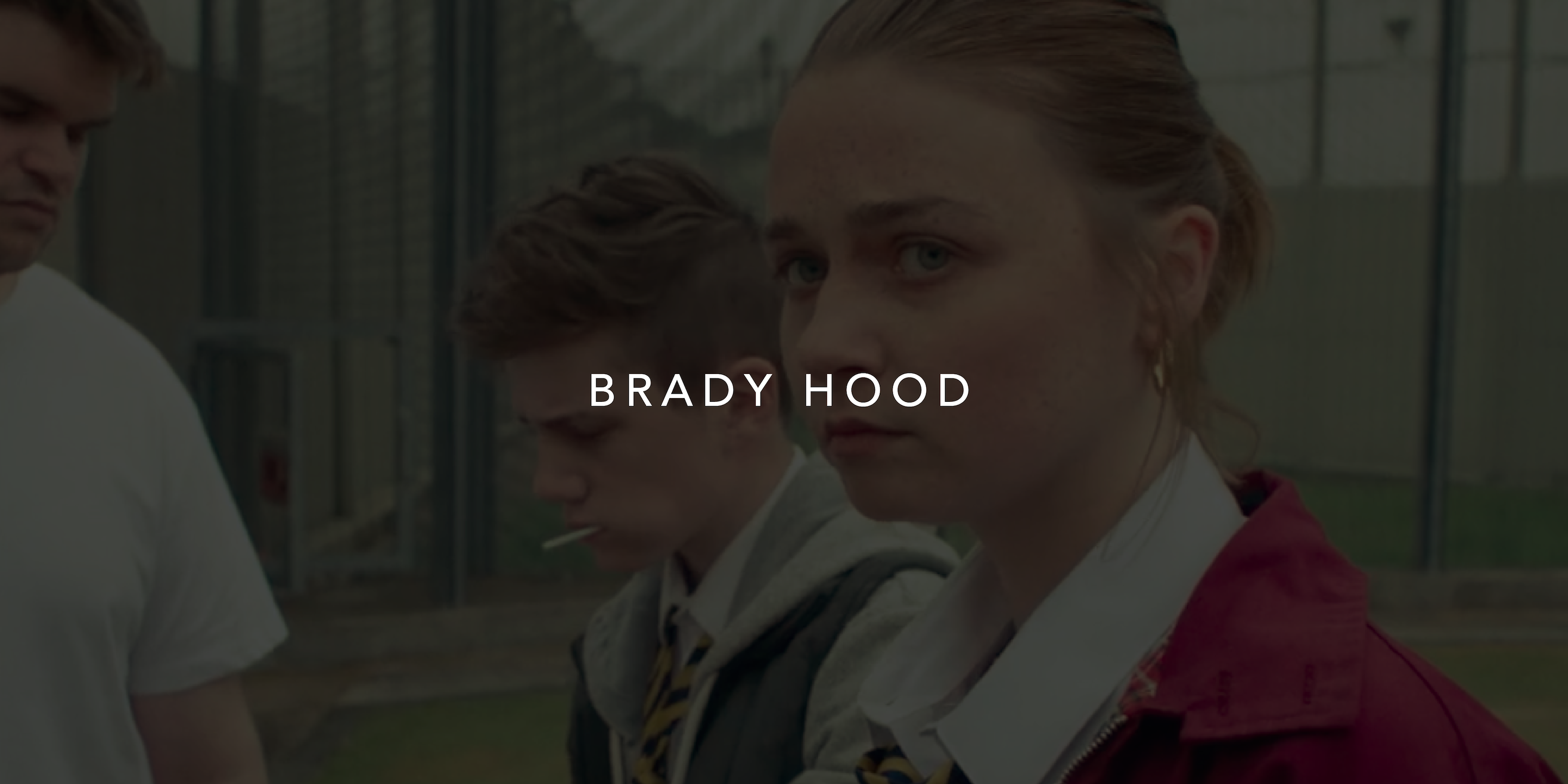 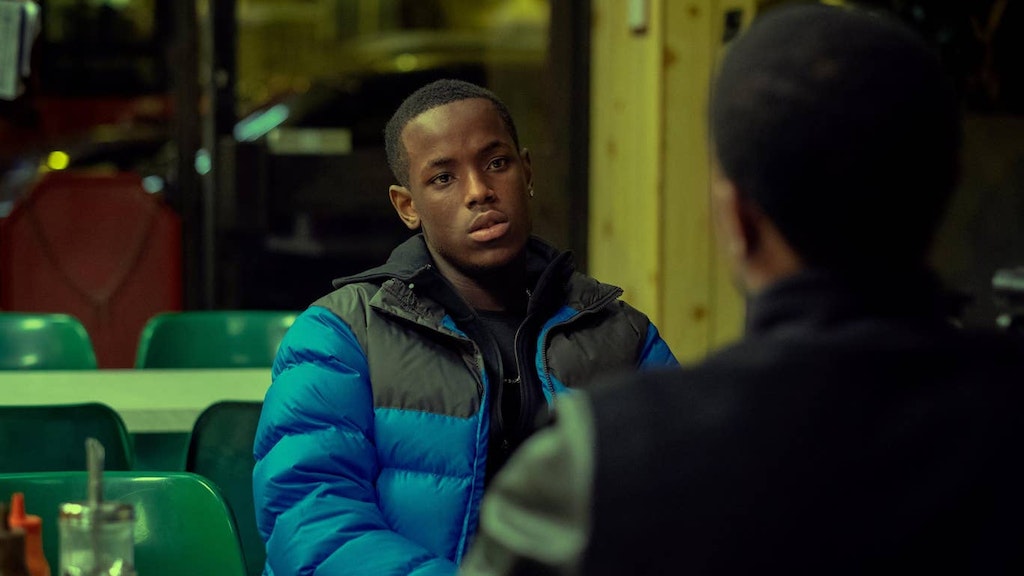 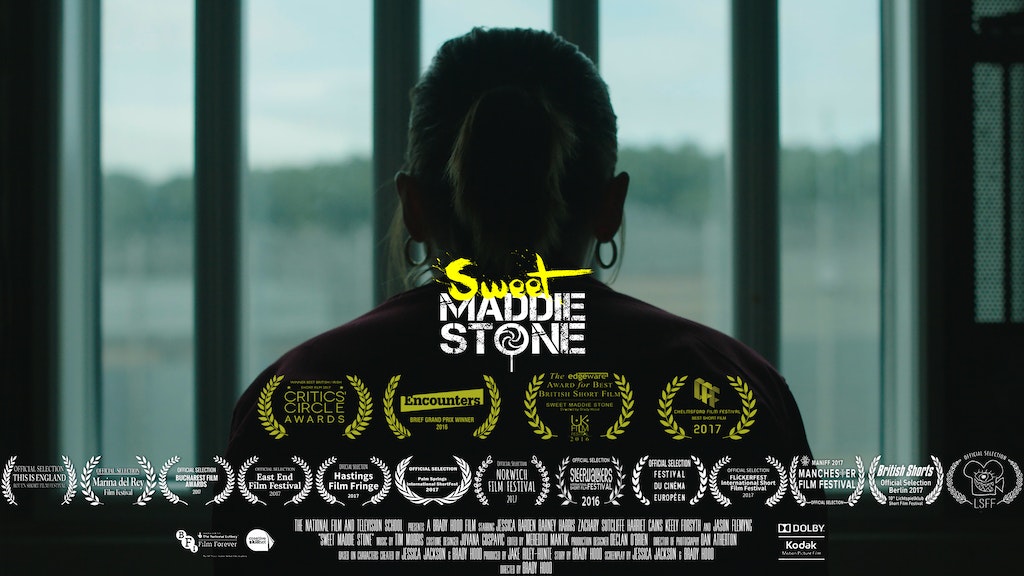 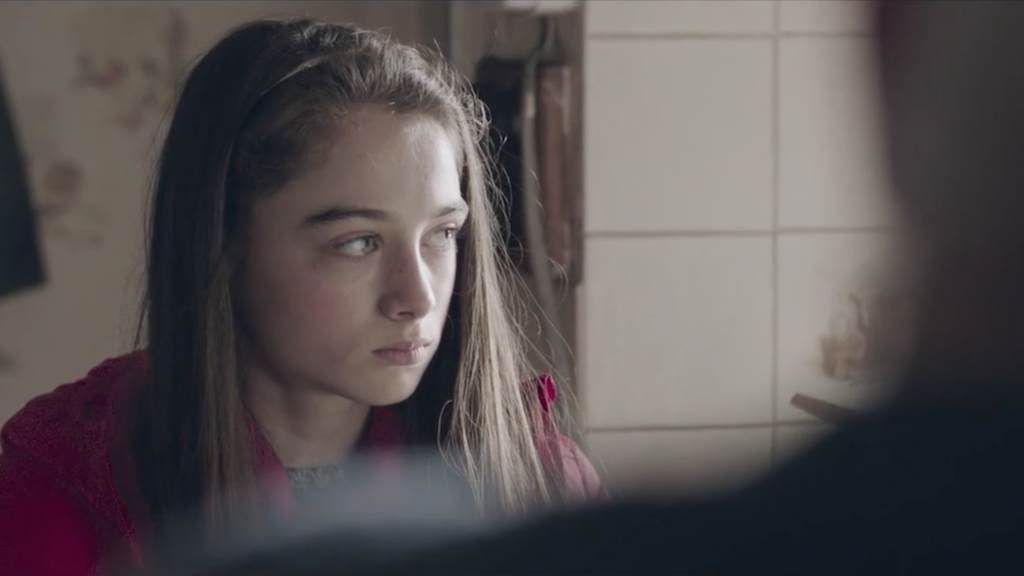 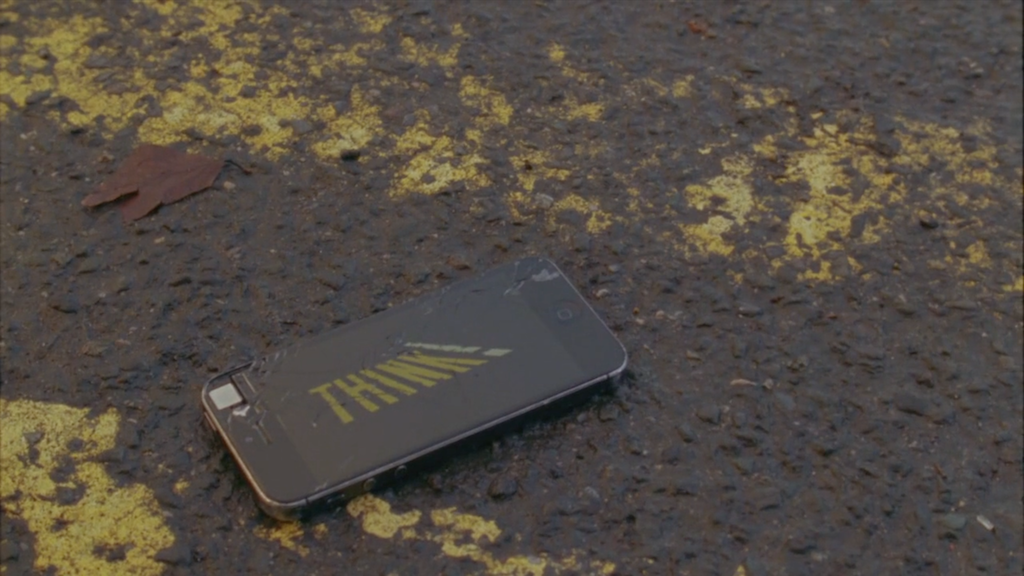 Brady is a director and screenwriter who is passionate about creating commercially accessible stories with a social commentary. After working as an assistant to film directors such as Joe Wright, Lone Scherfig, and Otto Bathurst, Brady was accepted onto the prestigious MA Directing Fiction course at The National Film & Television School.

His first feature film, an adaptation of the short ‘Sweet Maddie Stone’, is now in development with Shoebox Films and Creative England. As hardworking as ever, Brady is currently directing two episodes of the hotly anticipated new series of Top Boy for Netflix whilst working on two television dramas – “Twockers” and “Davey Glass Disappears”- which have both been optioned and are now in development.

"Screen International" recently selected Brady to feature as one of their “Stars of Tomorrow.”